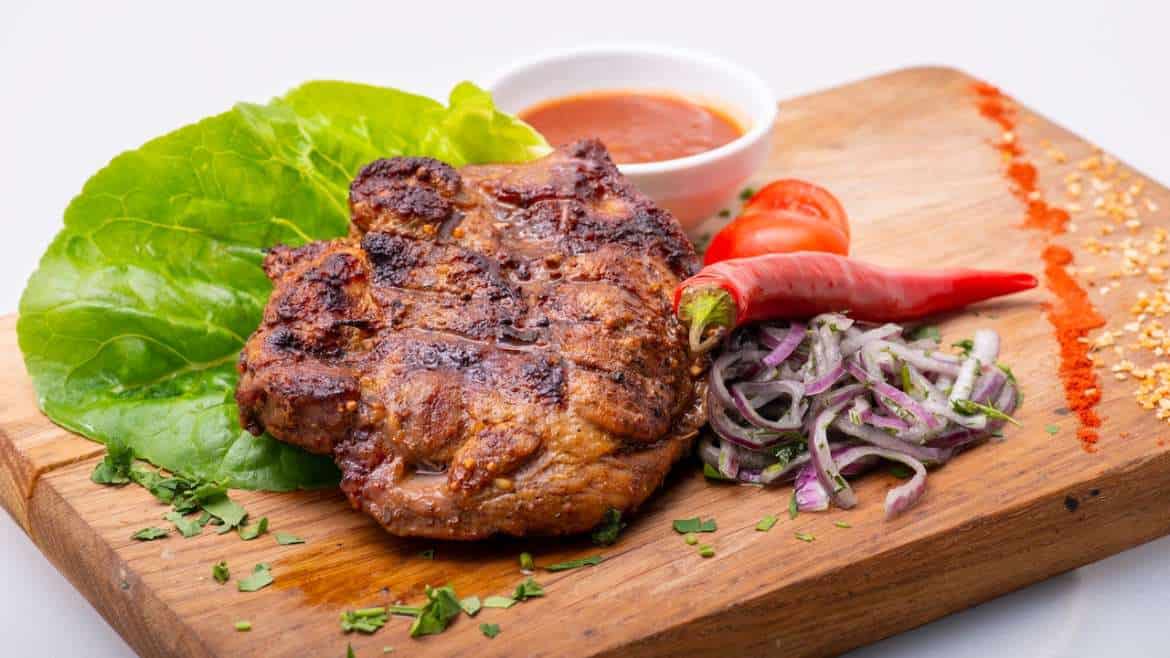 Pork is the most frequently purchased meat by Poles. Should we switch to something else in light of the latest research? What effect does it have on children and athletes?

For years, Polish kitchens have hosted pork. And this is despite the public’s growing awareness of meat. Poultry, praised by many nutritionists, is gaining in popularity and at the same time reducing pork consumption (about 56%). In view of this, is pork really so unhealthy?

The most common complaint against pork is that it is high in cholesterol, as well as the fattiness of the meat. This, in turn, is supposed to lead to cardiovascular problems and cancer. However, Prof. Anita Kolodziej-Skalska of the University of Szczecin points out that pork should not be so hastily disregarded.

In her research, she shows that modern farming is done in a very different way from the one that established the above stereotypes. Therefore, today the meat is much leaner. At the same time, it has a rich composition: it is a valuable source of energy, and the protein from it is very easily assimilated. It also has a palette of health-promoting vitamins and trace elements.

Giving up red meat for fear of cholesterol is all the more unjustified, since the most important thing here is not the type of food, but the way it is processed. Meat itself, on the other hand, provides us with, among other things:

This is not to say that pork is without flaws. However, it is worth approaching certain myths with detachment. In rational quantities, pork can be very healthy, especially for athletes who need the above nutritional values including, among others, fast-absorbing protein.

However, there is a strong rationale for replacing pork with its cow variety, veal. It is widely regarded as the healthiest of meats. Not surprisingly, veal has a large amount of protein with relatively little fat.

The reason for this disparity is the age of slaughter. Calves do not have time to develop an adequate amount of fat layer between the muscles, a characteristic of meat from adult animals. As a result, calf protein is even better absorbed by humans than pork.

Other advantages of consuming veal include:

But how about lamb?

At one time in Poland, lamb was a very popular dish. Today it accounts for a negligible percentage. Meanwhile, this meat has, among other things, vitamin B, linoleic acid, which regulates metabolic processes, has high levels of CLA, which strengthens bone mineralization, reduces body fat, weakens atherosclerosis, even reduces the risk of developing type two diabetes.

It also contains many other health-promoting values that characterize pork and veal. But its definite advantage is that it is highly digestible, which makes it easier for the youngest to take. Another advantage for children is the low allergenicity of this meat. This is because it is generally recognized that children – especially those who participate in sports – should take meat that is lean and easily digestible. In this situation, lamb or veal would be the best choice. 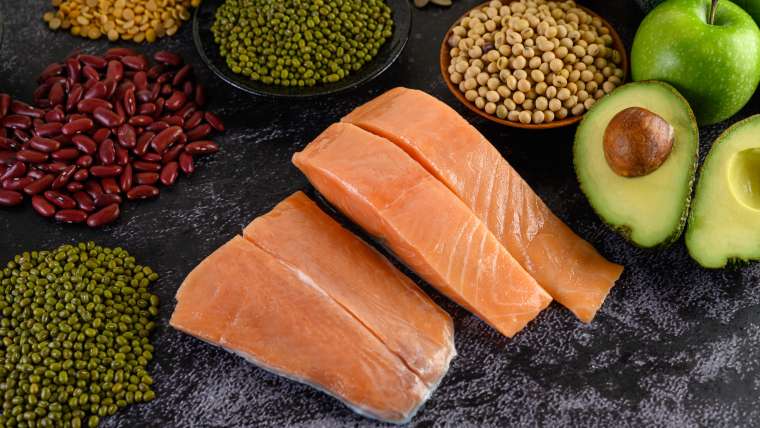 The role of omega acids in the family diet 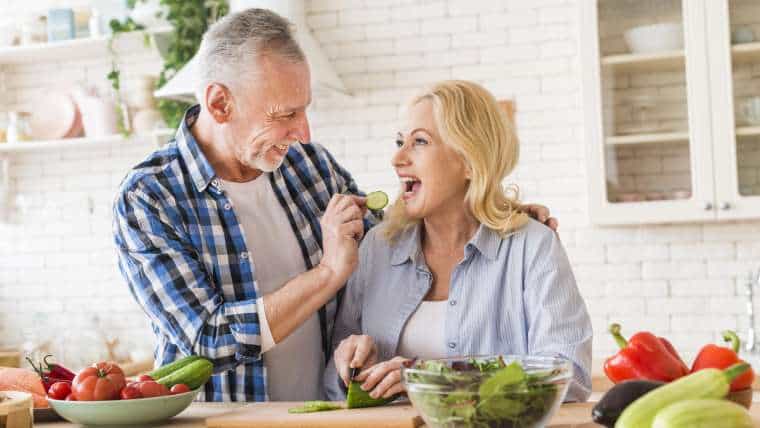 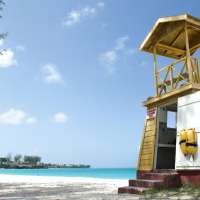 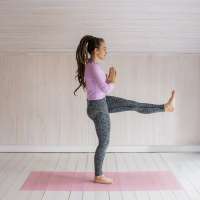 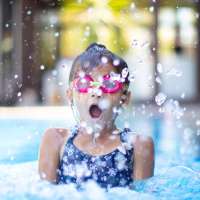 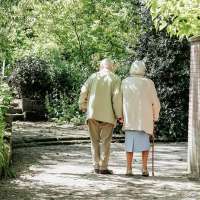