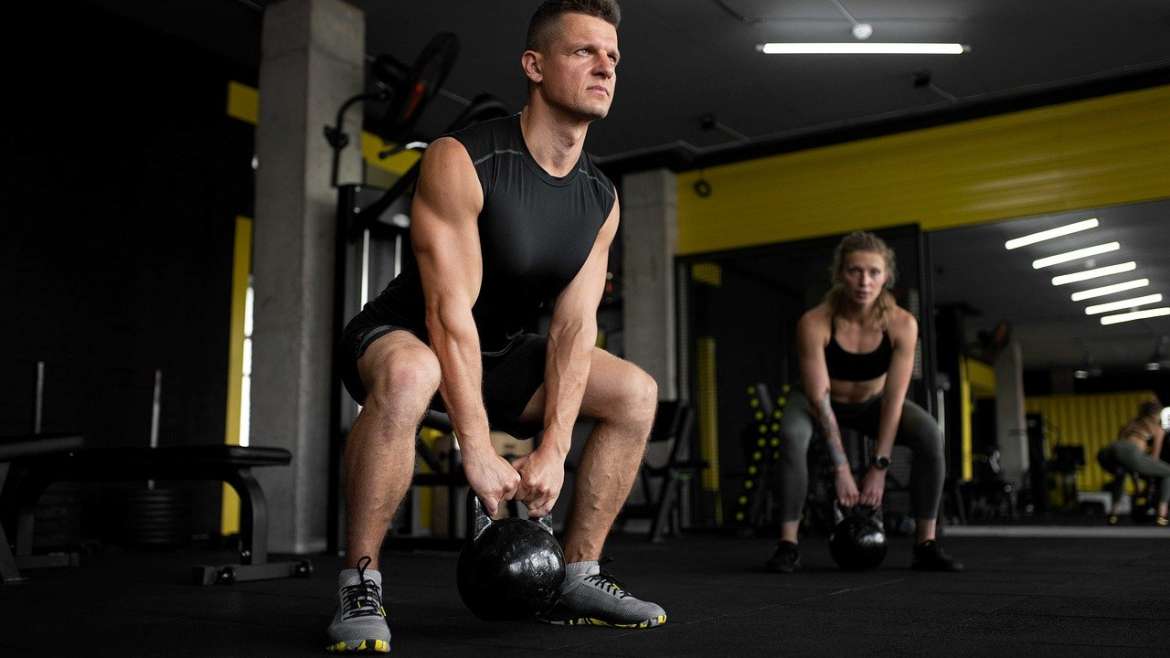 In principle, women can do the same exercises as men, but it is worth paying attention to the body type to which you need to adjust your exercise routine.

Gender should be taken into account when determining the training plan. It does not determine which exercises are prohibited and which are allowed. But it does allow you, among other things, to adjust your technique accordingly so that your exercises give you the best results.

When does gender matter?

It should be asked: are there areas of the human body that differ according to gender, which can consequently translate into training issues? The answer is – yes. One of the most pronounced differences in this regard we see in the context of the pelvis.

The structure of the pelvis has fundamental differences depending on gender. Here comes the issue of the ligament, which can be either loose or tight. Thus, it is easy to see that in women, biology has widened the lower back, while men’s pelvises are much narrower.

In extreme cases, this can even lead to an inappropriate lumbar lordosis. This causes the lower spine to be pushed much further backward or forward. This causes excruciating pain in the lumbar region for many women.

In this particular example, gender matters. Training is therefore worth adapting to these issues. Some tasks reinforce the defect that has occurred. Therefore, you should apply such exercises that will improve the health situation of the lumbar region. For other activities, you should also pay attention to whether you violate the safety of this body part. This may

require adopting a slightly different posture/technique than commonly recommended – for example, vertical alignment of the hips with the chest.

A number of exercises allow women to gain strength, increase muscle mass, etc. There is also an emerging trend to break stereotypes, according to which some workouts are reserved for women and others for men. Increasingly, guys are going for Pilates, yoga, etc. Representatives of the fair sex, on the other hand, lift barbells.

Natural conditioning, however, makes men’s and women’s bodies different. This, in turn, very often translates into limits, for example, when putting loads on a barbell. Let’s take the general physique. Statistically, the average girl has 30% less upper body mass than the average member of the opposite sex. The female skeleton is also smaller. The pelvis is more developed. The joints are looser. Testosterone in men is significantly higher than in women.

This means that although individuals may not fit into the above pattern – for various reasons – averaging statistics confirms that the starting point for women should be, among other things, smaller pounds on the barbell. At the same time, however, representatives of the fair sex have proportionally more muscle mass and their bodies are more flexible. This significantly favors stretching exercises, yoga, etc.

Thus, it can be concluded that there are no exercises that are forbidden for one or the other sex. On the other hand, there are types of workouts that simply come more easily to either of them. Such is the case with Pilates, which significantly improves, among other things, the muscles that support the trunk in men, but they need a little more time than women to see results. 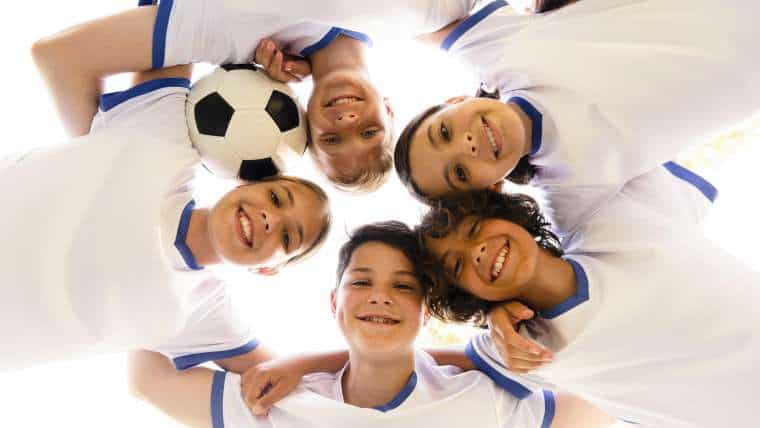 A sports championship school – what does education through sport look like? 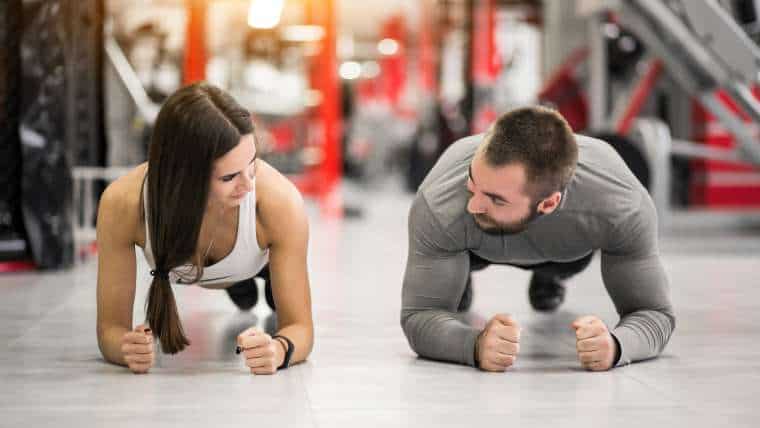 Workout for parents, or how to exercise together at the gym or at home 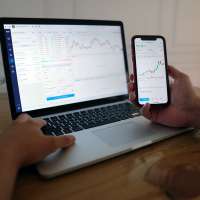 3 Proven Tips to Boost Sales in Your Online Store 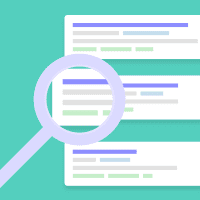 Not sure how to get started with SEO? Check out this helpful guide! 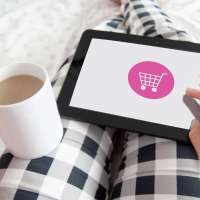 How to optimize the shopping bag and purchasing process? 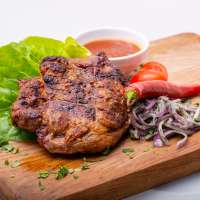 Veal better than pork – which meat is advisable for children who practice sports?